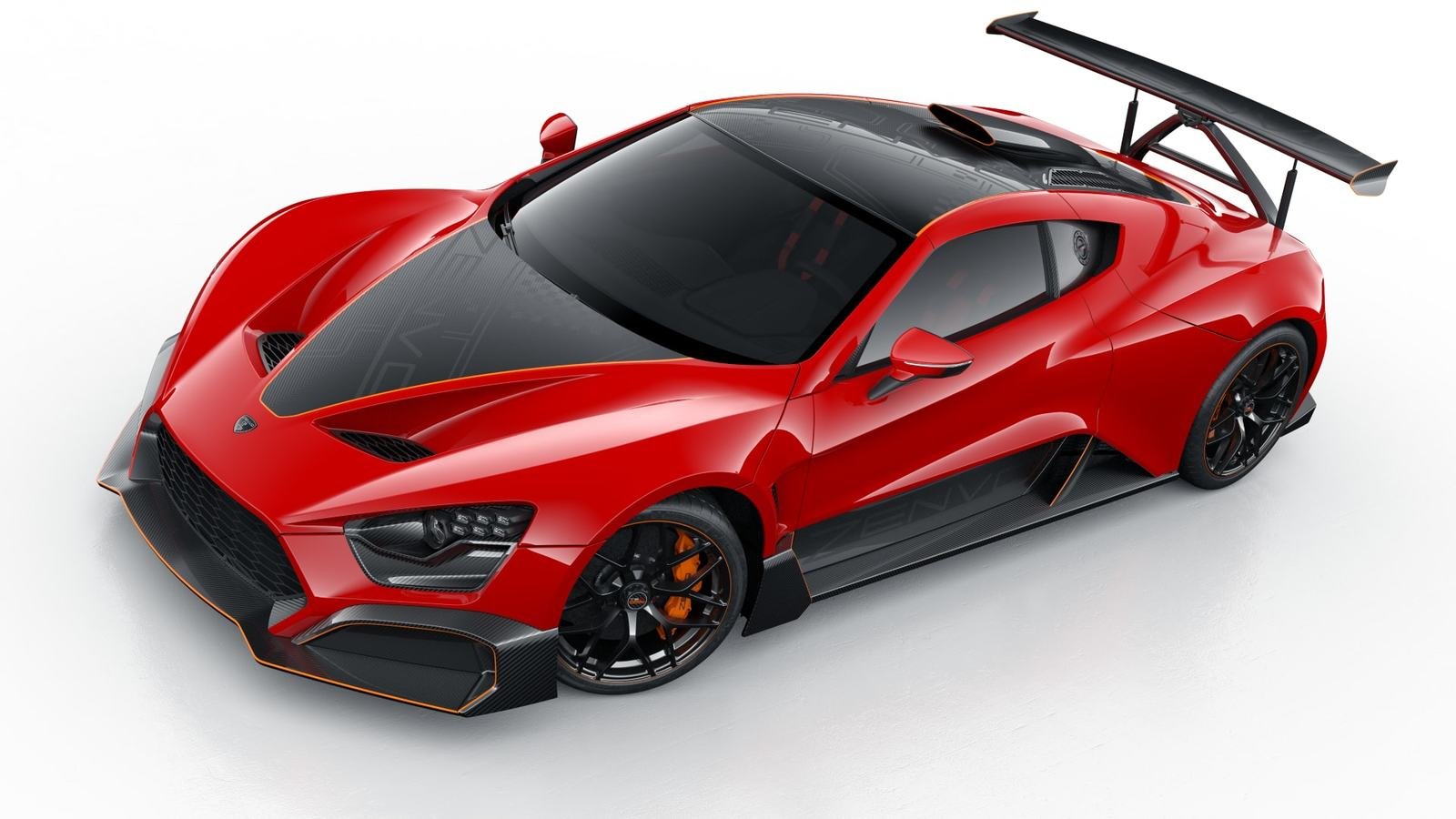 Zenvo Automotive was founded in 2004 and is managed by Jesper Jensen, the founder and financier, and Troels Vollertsen. It is located near Viby Sjælland on the Danish island of Zealand. The company's first prototype was completed in 2008 and gave way to the monstrous Zenvo ST1.

At the Geneva International Motor Show 2018 they unveiled the highly anticipated new model TSR-S: a crossover between the TS1 GT car and its racetrack-bred sibling, the TSR. The TSR-S is a street legal version of the TSR – hence the ’S’ in the model name.

Although the TSR-S is considered a more street-worthy example of the hardcore TSR race car, it’s still got all kinds of cool performance tricks up its sleeves. One of the most interesting is the aero set-up.

“The TSR-S has been completely redesigned and re-engineered for optimum aerodynamic performance,” Zenvo says. Zenvo’s Chief Technical Officer and Founder, Troels Vollertsen, reiterates that statement, saying, “In developing the TSR-S, the utmost dedication and ambition of our team has driven us to achieve unprecedented levels of aerodynamic engineering capability for a road-going car.”

The Zenvo TSR-S can back that claim, making upwards of three times the downforce as its lesser road-going cousin, the TS1 GT. But it’s not just the numbers that make this machine worthy of your attention. It’s the way in which it makes the downforce that really matters. Exclusively available on the TSR-S, its Centripetal Wing revolutionises stability and high-speed cornering. The most important bit to know about is the active multi-axis Centripetal Wing you see perched on the rear of the machine. This device uses two rotational axes to turn and twist as needed, manipulating the air to create additional stability. Zenvo says it’s used as both an air brake and a downforce generator - dive hot into a corner and jump on the stoppers, and the wing will flip up vertically, catching the wind and helping to slow the vehicle in the process, similar to what we’ve seen from the likes of McLaren and others. However, the Zenvo wing differs in one very important way - it’ll also tilt to the left and right.

Put the TSR-S into a corner, and the entire wing will automatically dip to either side of the vehicle, lifting the right-most side while turning right, and vice-versa. Angling the wing in this fashion creates an additional “inward” force to complement the regular flat downforce, which increases the load on the inside wheel and ups grip even further.

Acting as a complement to the Centripetal wing is a full aero package that includes a front splitter, a flat underbody, an enormous roof scoop (as inspired by the LMP1 endurance racers that compete at Le Mans), and a rear diffuser. The various inlets in the front fascia were designed to keep drag at a minimum, while vents in the rear help to reduce turbulence coming off the wheel wells. Carbon fiber pervades throughout.

We have 7082 visitors online