There is no strict definition of “Special Coachbuilding”. However, following generally accepted considerations and discerning manufacturing trajectories, a good set of rules and conditions can be extracted to define which cars can be considered “Special Coachbuilt” and which not. 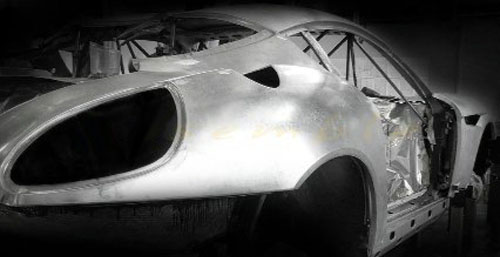 A replica chassis is not a basis for a “coachbuilt”, as it does not originate from a series manufacturer and therefore does not have a brand related chassis number.
Limited series means: highly exclusive compared to the original factory-car.

The design and the actually produced body shall originate from an independent designer and coachbuilder.

The LP640-based Lamborghini Reventon is therefore not a special coachbuild, but a limited edition Special by the official manufacturer. 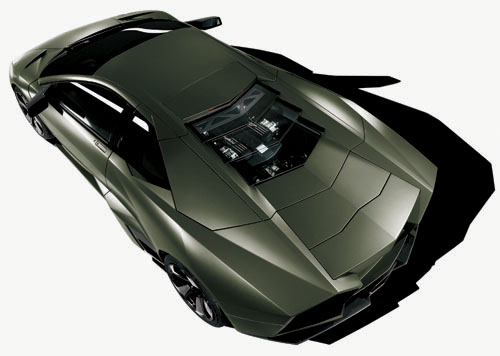 The chassis shall receive the 'contemporary' (period) body within 10 years after the chassis’ debut.

The coachwork of the donor car shall be replaced within 10 years by a 'contemporary' (period) redesigned body. 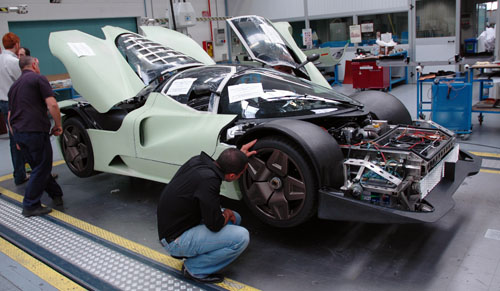 A replica classic coachwork of a Mercedes 300 SL on a modern AMG 55 SL chassis is therefore not a coachbuild, as the body no longer complies with contemporary (i.e. current) constraints/requirements. 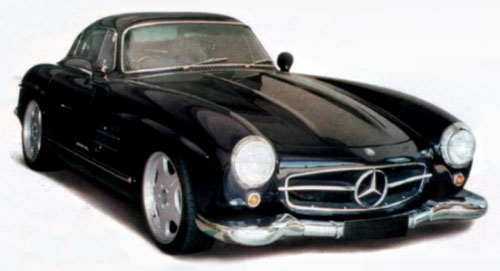 A 'new' design, executed in the nineties based on a '70's Ferrari is by the purists considered as "Just another butchered classic Ferrari" and a classic Bentley S2 chassis receiving a new, modernised retro coachwork is considered to be 'only' a HotRod. 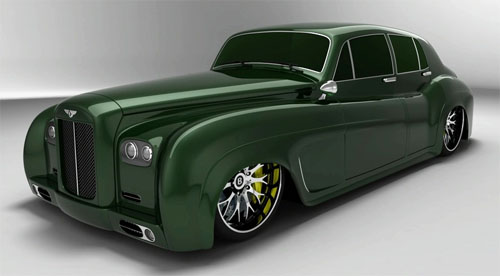 However, 10 years is quite a long period and in case of some cars there's much discussion about the new body still being contemporary compaired to the original car's design.
The 1961 - 1971 Zagato Ferrari 3Z, for instance, is a much debated car. Being based on a 1961 Ferrari 250 GT SWB California Spider and rebodied by the renowned designer/coachbuilder Zagato in 1971, many purists have the opinion that the new design is too heavily modernised and performed just a few years too late to be considered a period rebody.

The car shall be fully road-legal and sellable in most parts of the world (though the definition of “’roadlegal’ may differ per country/territory).

Where a conceptcar based on an existing chassis (like the new Alfa BAT 11 by Bertone based on an Alfa 8C chassis) is not a coachbuild, the classic BAT-models (by then roadlegal within the former legsilation demands) are.

The new body may only be fitted by the coachbuilder in limited quantities and shall not be sold as a separate body kit.

Aftermarket bodyparts are considered 'optical tuning' or 'kitcars'.
A polyester Buggy-body based on a VW Beatle is not a coachbuild, as it is obtainable as an aftermarket kit, to be fitted by the customer himself. 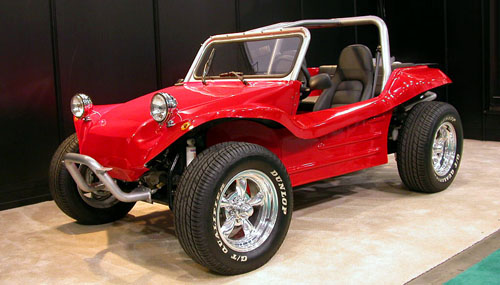 Veilside full-bodykits change a Mazda RX7 into a completely new and  contemporary car, but exclusivity and quality are not guaranteed due to it’s aftermarket availability. 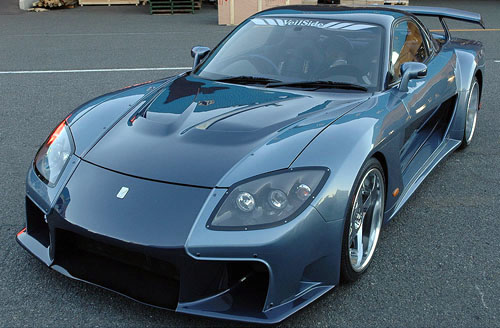 There will always be many grey areas and many cars and projects can be discussed.
When is a company that designs car bodies and modifies existing cars considered a coachbuilder? Why is a car contemporary or not? Etc...

We invite you to discuss anything about this subject and any car you like in our FORUM.

We have 7006 visitors online